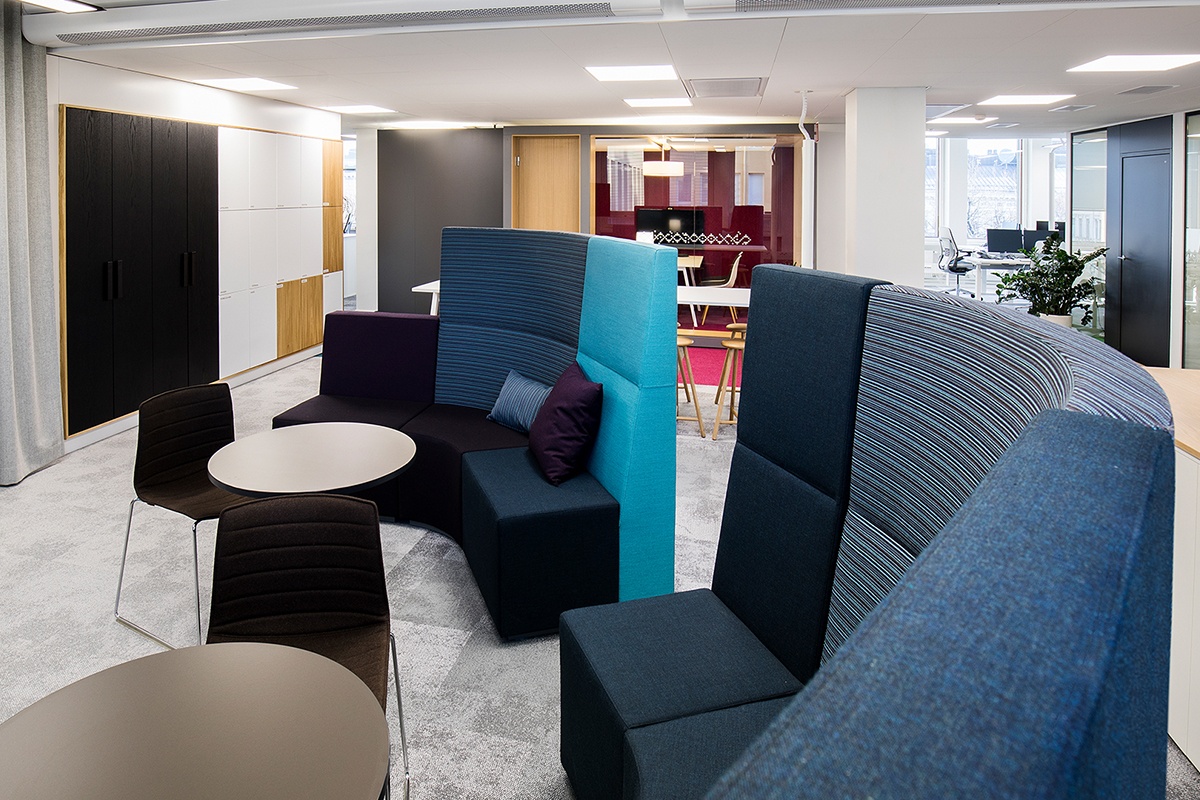 Office planning has changed considerably over the last decades, by transforming the focus from private static office rooms to open workspaces. The development of work tools and changes in work habits have gained the attention of senior management; most notably for cost savings in activity-based working environments.

From closed rooms to activity-based offices

Closed offices were a common way to design and build office space in the ’80s
By the end of the ’80s, it was noticed that the old office solutions no longer supported the way employees worked. This created a need for more open spaces where the walls were taken out but for privacy, the work stations were surrounded with high partitions. The underlying concept of these cubicle offices was good: people were taken out of rooms to increase the feeling of community, interaction, and innovation. The idea was also influenced by cost-effectiveness: the space usage of open-plan offices is always more efficient than closed rooms. 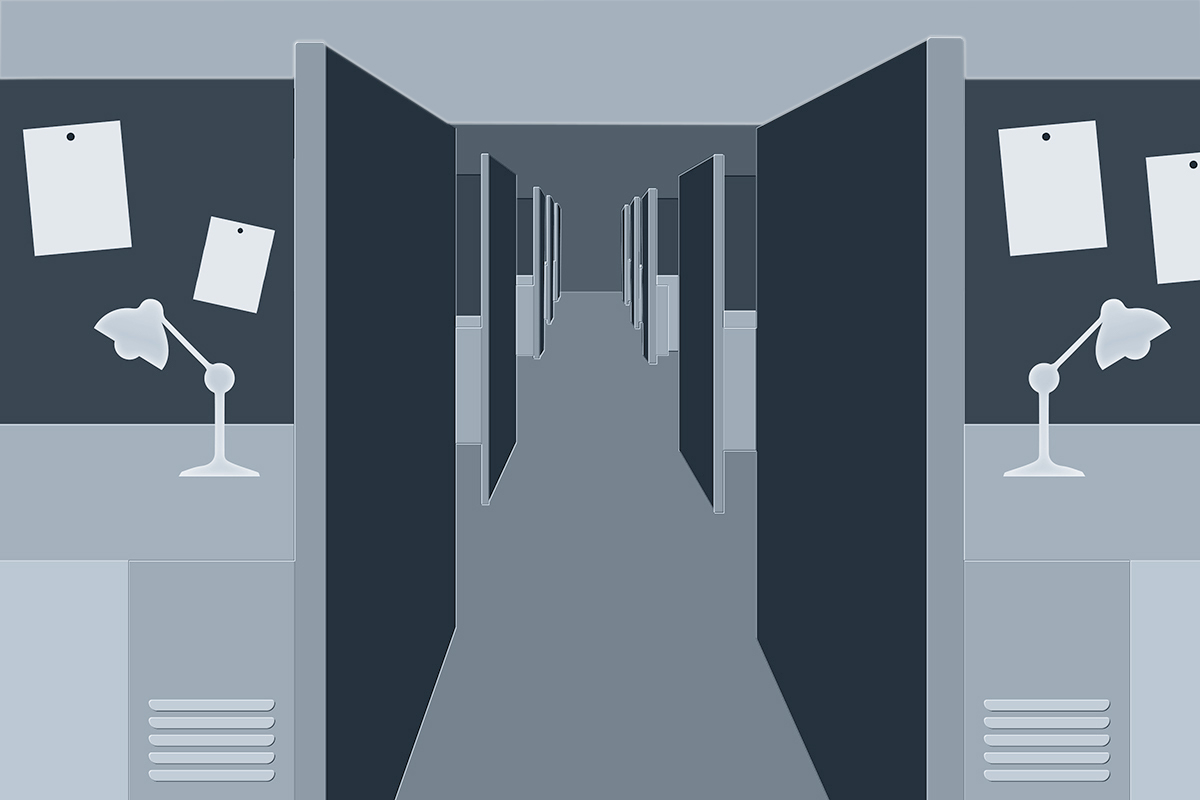 The partitions were lowered in the 90s
Distractions were arising from the illusion created by the partitions, in which the employees imagined to be in their own rooms and forgot to consider those around by, for example, talking on the phone loudly. This led to the partition walls between the workstations to begin to be lowered in the ’90s. More natural sunlight was an immediate benefit.

At the beginning of the millennium, offices transformed into activity-based working environments
The organizational management sought to increase team communication, work culture and continual efficiency.  At the beginning of the 21st century, it was noticed that there were a lot of work tasks in the open spaces that varied a lot from each other:  telephone work, teamwork, and work that demanded privacy. Open spaces bring together varied working profiles into one work area, causing to be difficult for some to concentrate.

This problem was solved by moving into an activity-based office model, which has been based on the understanding that employees should be offered different support facilities for different work tasks.

The activity-based environment is a new way to work

The idea behind an activity-based office is genius in its simplicity: it combines the best features of the two extremes into one space. An activity-based office offers a range of facilities all under one roof: open workspaces for teamwork, quiet POD rooms and individual work stations for tasks that require concentration, telephone booths, and conference rooms of various sizes for confidential conversations. 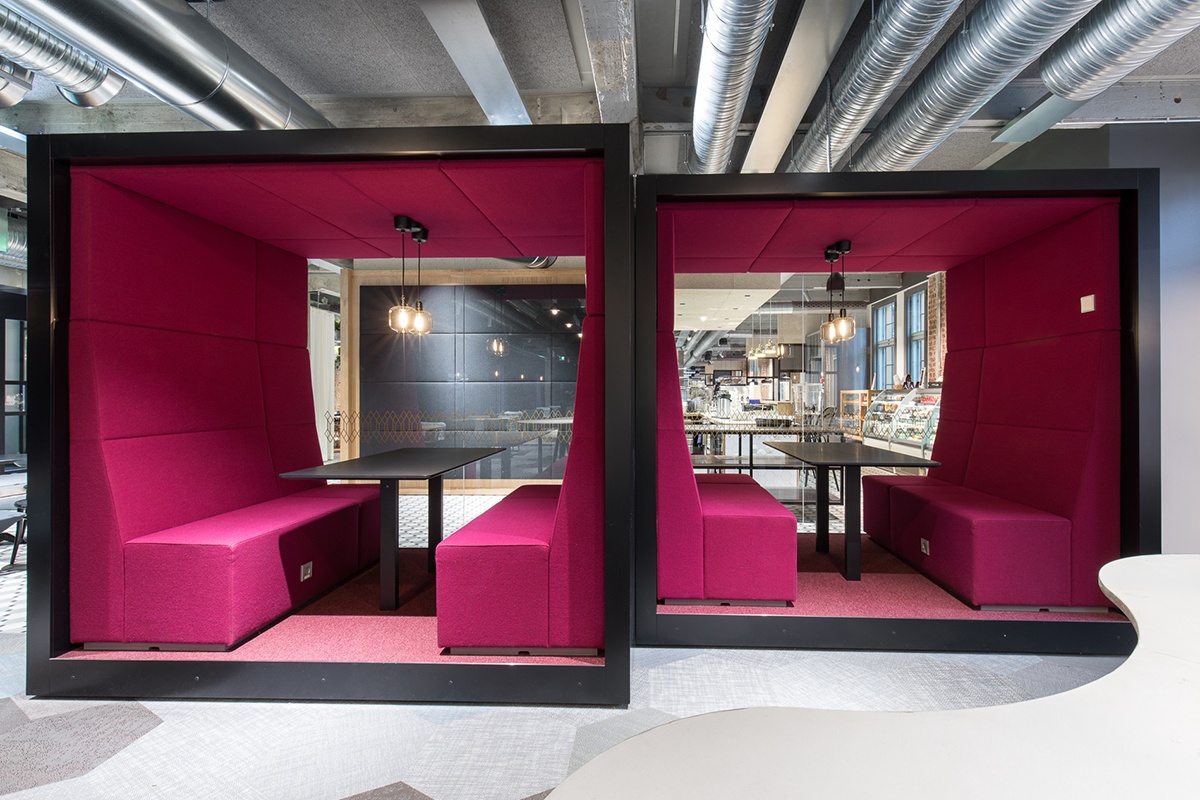 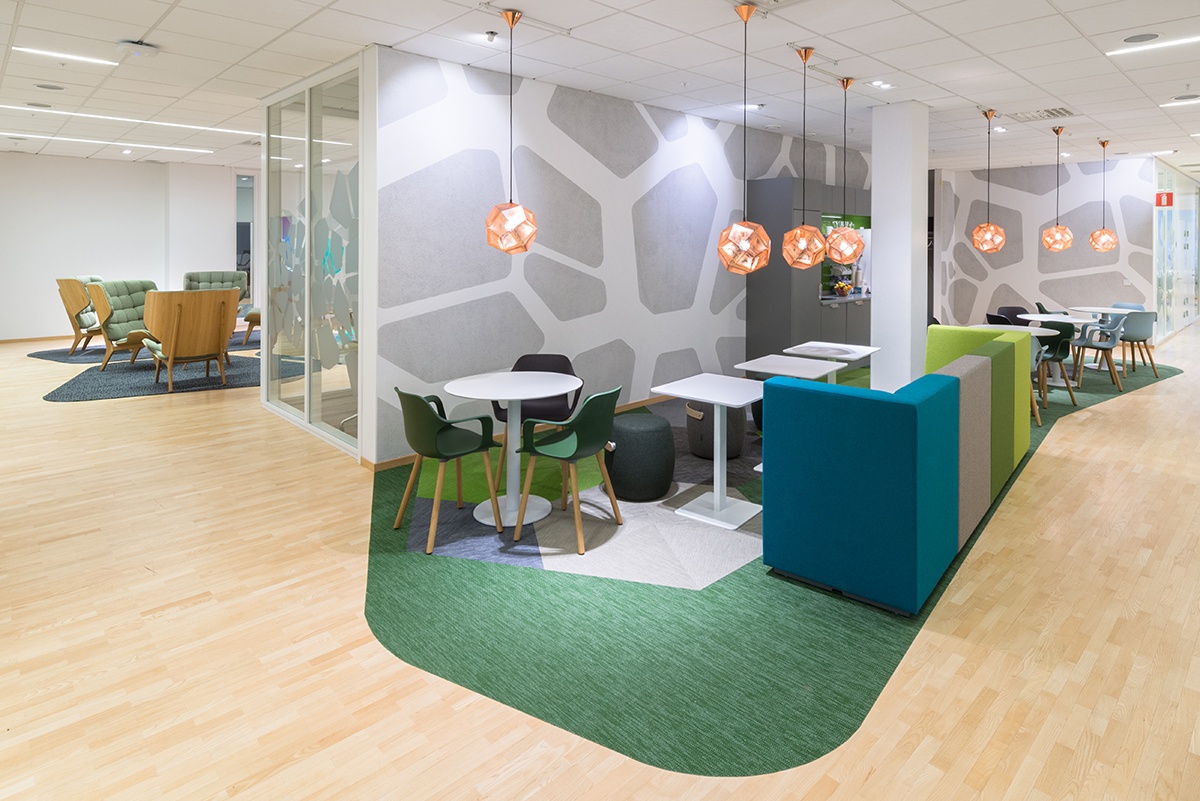 An activity-based office is more than a spatial change

Work environment solution is always based on the goal of the organization- the needs of different user groups and the demands of the work, as well as the perception of the direction in which the work is being developed: how does the management want the work and communication to flow. Switching from the traditional office to the activity-based office is more than just a change in the layout.

Good leadership and employee participatory approach for the change are key for achieving a successful outcome. New space solutions mean changing ways of working. That means results and solutions are found differently than before. The most common failures at the transition to an activity-based office are often due to the fact that change is only seen as an opportunity to reduce costs, and not as a real change in work culture and to develop ways of working.

At their most effective potential, activity-based offices will bring a balance between old-fashioned closed rooms and too-social open environment. Employees retain the benefits of an open-plan office – easy communication and collaboration with colleagues as well as a sense of community- but they still have facilities for the work that requires concentration.

Introducing employees to plenty of support facilities also maximizes cost-effectiveness, which is not completely maximised only by open space plans. With activity-based working environment, employees are encouraged to take responsibility of their own duties and engagement- planning their agenda individually and for their team.