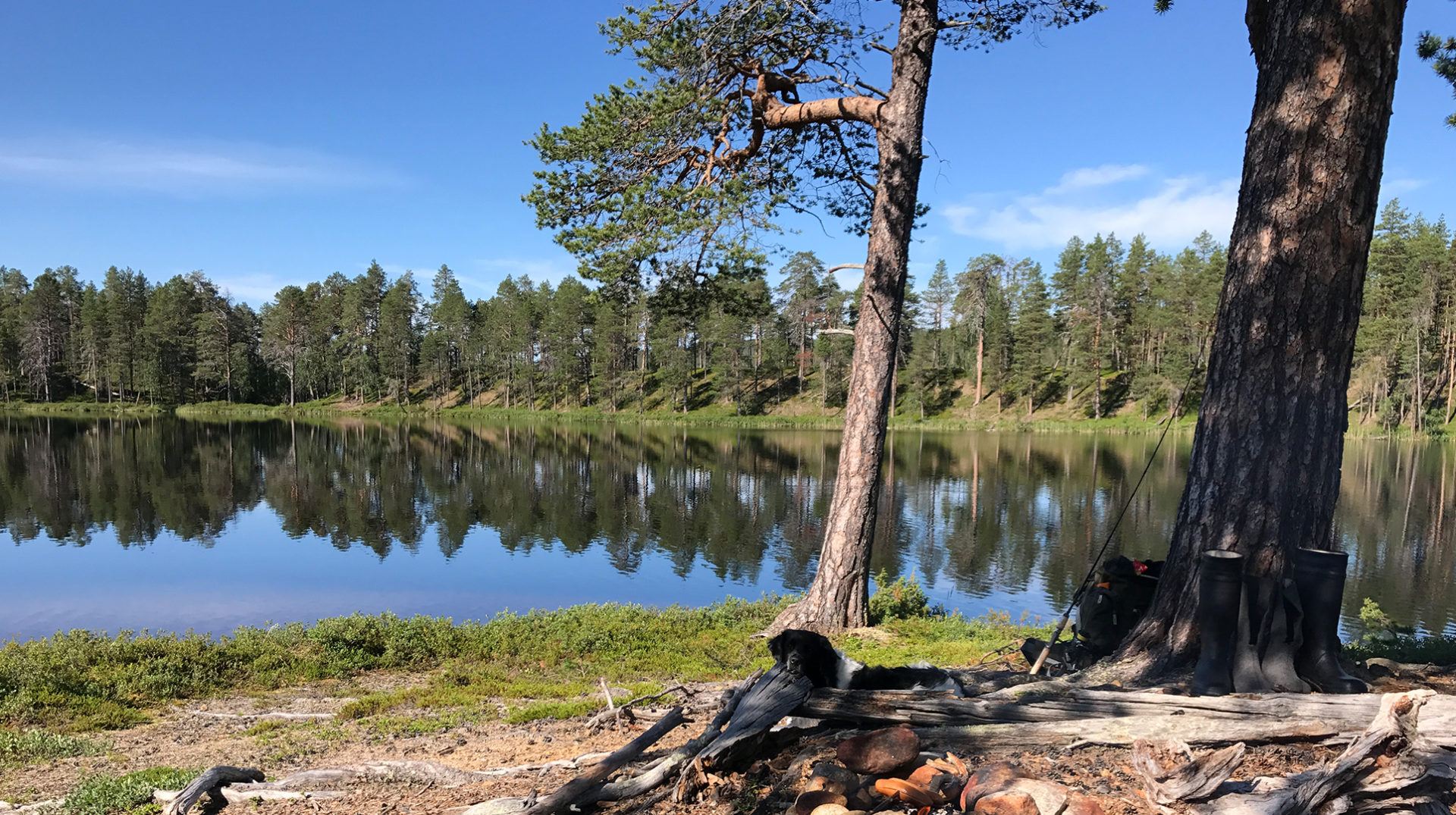 For us at INTO, nature has always been an important source of inspiration. We want to offer our customers not only Nordic silence but also the experience of being close to nature in our everyday lives.

Jari Inkinen, our CEO, spent the summer charging his batteries and seeking inspiration from the Finnish Lapland. Jari’s favorite things include fishing and hiking (among his family). While spending time in solitude, hundreds of kilometers away from the closest settlement, a person learns one or two things about silence, and what the human mind needs to stay focused and at peace. 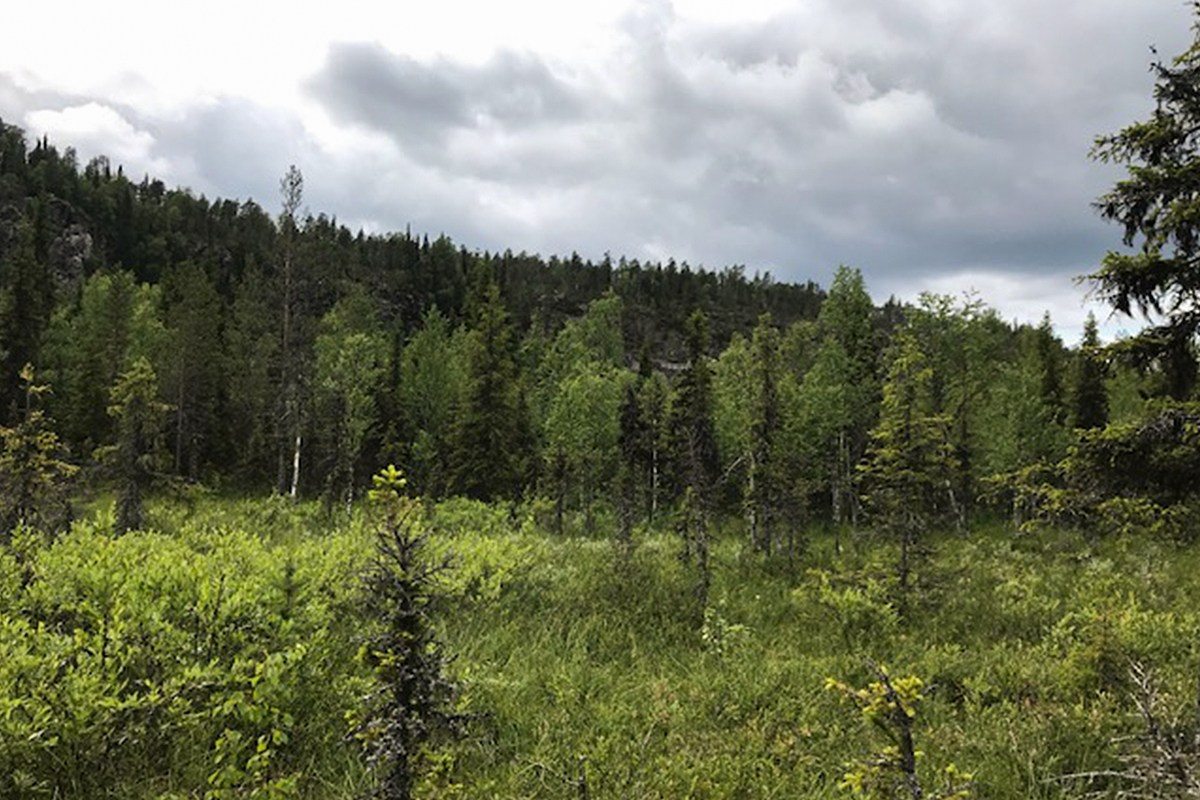 The essential for concentration is not complete silence

Total silence is too much for the human mind. The mind needs external stimuli, and if it doesn’t get it, the mind begins to create them. Orfield Laboratories Inc in Minnesota is known as the quietest place on earth.  It is so quiet there that sound values are measured in negative decibels (-9.4 dBA). Steven Orfield, the founder of the lab, describes the effect as:
“When it’s quiet, ears will adapt. The quieter the room, the more things you hear. You’ll hear your heart beating, sometimes you can hear your lungs, hear your stomach gurgling loudly. In the anechoic chamber, you become the sound.”

Of course, when creating a space for concentration, we do not need to go to such extremes.

Take, for example, a scenario where you are in a local café and you need to focus on your work. At the adjacent table there are people talking and laughing. Even if you don’t aim your attention at their conversation, your ears will catch a phrase here and there. Your brain will try to listen in on the discussion, put the pieces together, and create a sensible pattern. This will break your focus. However, if in a scenario the people at the adjacent table are talking to each other in a language you don’t understand, your brain stops rationalizing and is able to concentrate.

The essential for concentration is not complete silence, but steady, monotonous sound world, so that the brain does not look for abnormalities or patterns. For example, the background noise of ventilation can provide a stimulus for the brain without interrupting attention. However, if ventilation includes, for example, a fan unit that clicks at certain intervals, that click will almost certainly break the focus. The brain starts counting the seconds between clicks, wondering if the clicks have a purpose, a specific formula as they occur. The brain wants to anticipate.

In the same way, a broadcast from an open radio will almost certainly attract attention. The brain seeks to understand what is happening, what is being said next, and thus anticipates where the situation is developing.

In terms of concentration in quiet rooms, so-called oppressive silence is not a sensible goal, but a sound world that supports concentration. In nature, this sound world often consists of the hum of the wind, the lapping of water or the steady chirping of birds. When the sound world is smooth and repetitive, the human mind calms down. 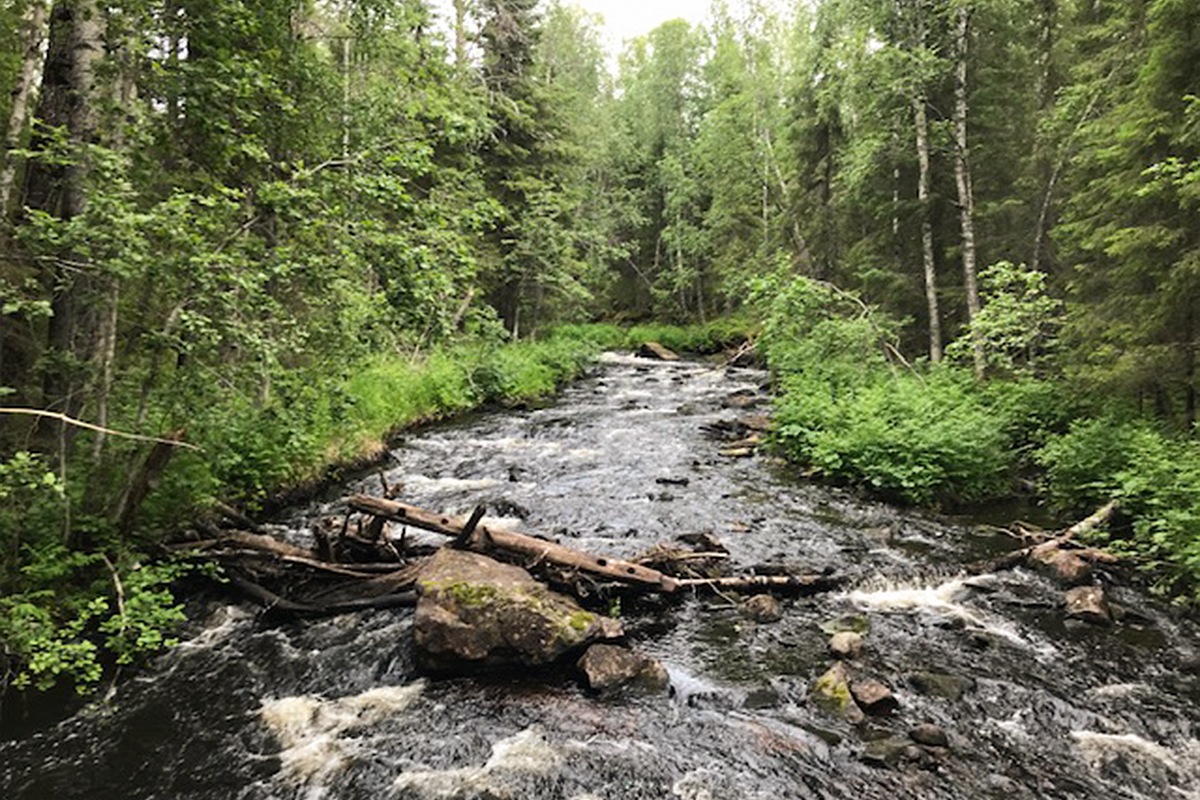 Concentration is also affected by privacy and a sense of security.

The experience of privacy and security is influenced by its own quiet space and visual protection. We all know how delicate the focus is when someone stands behind reading the email you just wrote. Or if you’re having a private call and someone in the adjoining room is shouting answers to you as if they were standing in the same room with you.

When planning office’s or learning environment’s telephone booths and other quiet support facilities such as meeting rooms and conference rooms, getting familiar with the state of speech transmission is advised. This often tells more about the room acoustics than an individual sound damping values (dB) does.

When talking about modular meeting rooms and telephone booths, the speech transmission index value “bad” is the value to be sought. The low value indicates poor speech intelligibility outside the space, which means that people outside the space won’t be able to understand the spoken words, so the conversations stay confidential. You can read more about STIs, decibels and room acoustics here. 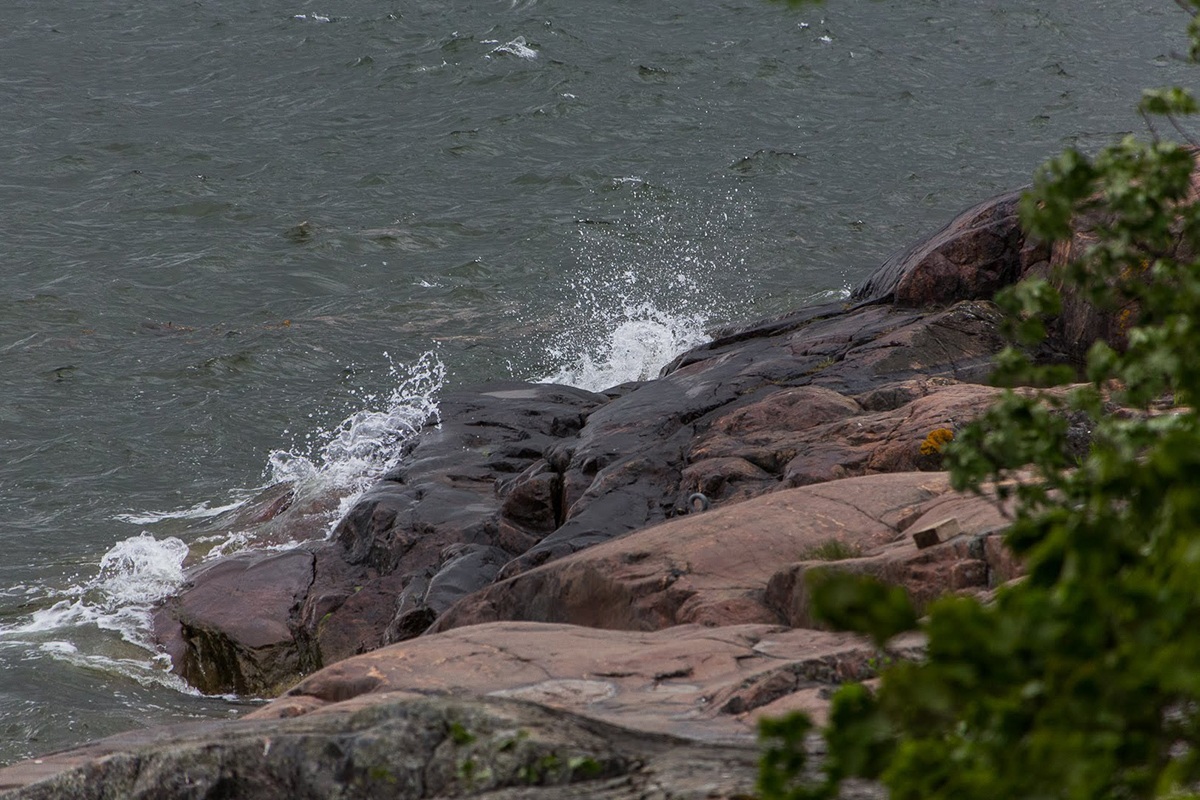 Not only is nature a major source of inspiration when it comes to silence and concentration, nature is also present in our product design and development.

For example, the wavy design of the FOCUS workstation is inspired by the wavy nature of the cliffs, and the POINT CUP couch inherits its roundness from the shape of potholes that were ground into the bedrock face after the last ice age. The angular shape of our POD rooms is inspired by the angularity of cliffs and icebergs, which have been modified by nature for thousands of years. This angularity brings timeless design into our silent rooms and telephone booths, which makes them stylish and usable even after decades.

The last few employees are now returning from summer vacations to work. We hope that everyone has had time to recharge their batteries during the holidays and enjoyed the peace and quiet of nature during the summer.