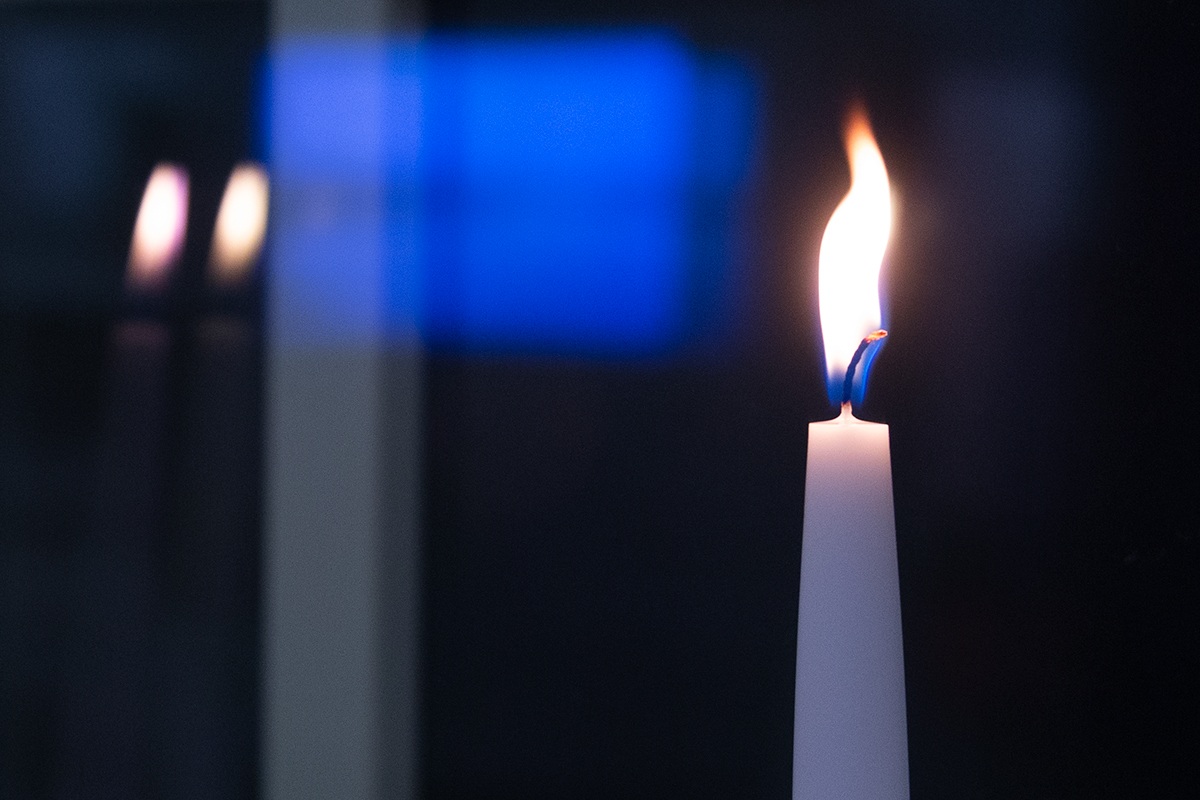 Today marks Finland’s 101-year birthday.
We at INTO Concept Oy will quiet down today to respect the efforts that led to independence.

INTO the Nordic Silence is a Finnish furniture concept that solves distractions in open plan environments. We get our inspiration from the silence of Finnish nature. Our products have been born from the need in real-life interior projects, and they are designed and developed with passion and care to deliver high quality acoustics and ergonomic furniture solutions to our customers. The design language is clean lined and practical respecting the Nordic design traditions. 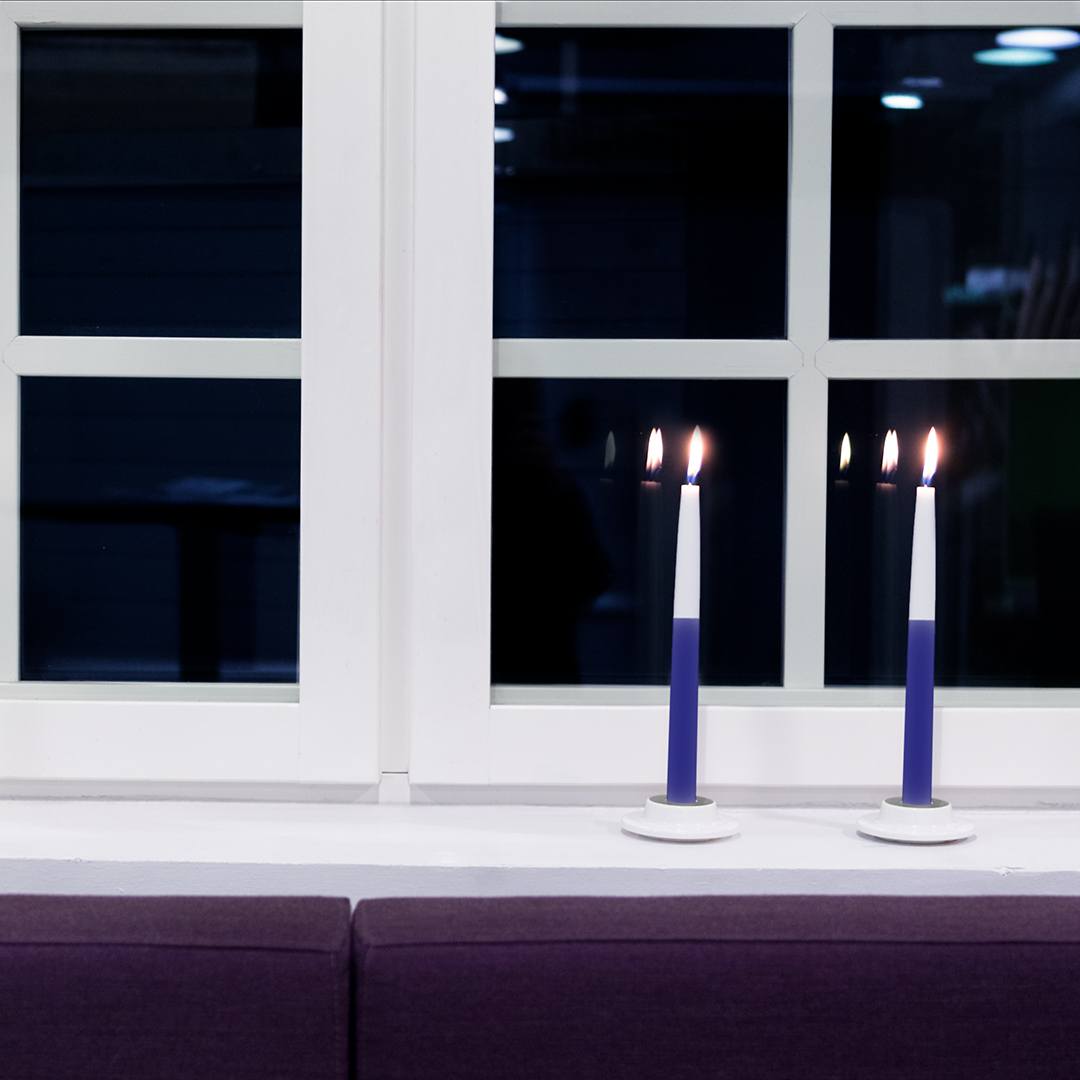 Did you know?
The Finnish tradition of lighting up two candles on Independence Day
In 1914, in Finland, a movement was set up with a mission that sought independence from Russia. In the early days of the movement the idea of an independent Finland was volatile, and when young men traveled to training to become riflemen, two candles on the windowsill signaled to them that the house was a safe place to rest.

In today’s world Finns still lit up two blue-white candles during the evening of the Independence Day to honor independent Finland. There are different theories for this specific number of candles. For example, the two candles have been described to refer to home and fatherland. On the other hand the two candles could also refer to the second advent, which takes place annually around Independence Day. The most likely theory is that the two candles were just practical. Two candles were best suited to the old window type. One or three would be one-sided and four would already be wasteful.